Do You Put Your Remodeling Business At Risk By Guessing At What Markup To Use? 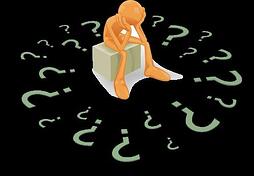 Markup on anything you sell needs to be based on projected overhead costs and net profit requirements for producing a specified volume of work. Be careful using someone else's markup suggestions particularly if they have not done the math to figure it out.

Fact is about 9 out of 10 contractors eventually go out of business because they don’t know the true costs of doing business.  They are either guessing at what markup to use or guessing at which contractor’s markup they should copy.  If you’re going to risk copying the markup of another contractor, make sure you get your markup info from that 1 out of 10!

Think about it, it’s like asking how much money you need for gas to drive across county. Depends on where you start, cost of the gas, how fast you drive, how many miles/gallon, summer or winter, who’s driving... 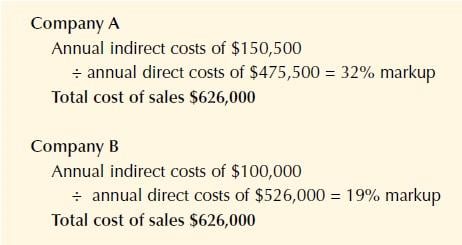 Therefore, if one company considered its field employees’ health insurance a direct cost, and another company defined it as an indirect cost, those two companies would apply different markups. In theory, if both companies had all of their other costs covered somewhere within their annual budget or estimate, they’d sell their projects at the same price, even though their markups differed.

Remember this the next time you’re impressed or puzzled by what your fellow contractors claim to be using as a markup.

Financial success doesn't happen by accident.  Knowing your real costs can give you the confidence to estimate and sell at the right price. Contact Shawn today if you need help!