7 Reasons Most Contractors Will Never Retire On Their Own Earnings 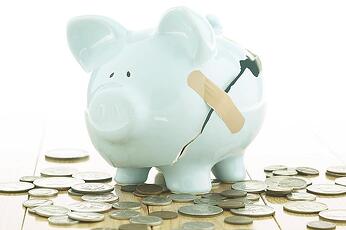 Here is a wakeup call prediction for contractors and for tax payers as well; 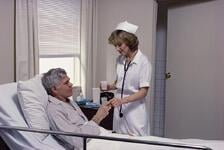 The same is actually true for most Americans.  According to an article on the Money Morning web sitecurrently retired Americans have less than $25,000 or less in savings and investments, and 31% have less than $1,000.  It’s sad to me to think though that construction business owners, after years of owning and running a business, won’t have enough money or investments accumulated so they can support themselves and their significant other during retirement.

Here is another scary fact found in that same Money Morning article.  47%, of current retirees were forced to retire early, mainly because of disabilities, poor health, or the loss of a job and the inability to get a new one.

Let me offer just a few reasons why I am so sure most contractors may never be able to retire:

So, what should contractors in this position do?